Two weeks ahead of a pivotal meeting on climate change (COP26), the Annual Meetings event Making Climate Action Count: Turning Ambition Into Reality brought together global leaders, prominent climate advocates and climate champions from several countries to discuss what the world needs to do to meet the goals of the Paris Agreement. Followed on social media with the hashtag #Voices4Climate, the event also took the audience on a virtual journey around the globe, showing how countries from Vietnam to Brazil are working towards a more sustainable and resilient future.

World Bank Group President David Malpass kicked things off by inviting Colombian President Iván Duque to describe Colombia’s climate goals, followed by a conversation with Mark Carney, the United Nations Special Envoy on Climate Action and Finance, on how to mobilize the trillions of dollars in financing needed to transition to a low-carbon economy. Statements from US Treasury Secretary Janet Yellen, UN Secretary-General Antonio Guterres, His Royal Highness the Prince of Wales, and Gerd Müller, Germany’s Federal Minister for Economic Cooperation and Development, underscored the urgency of global climate action and the protection of the natural world.

Making Climate Action Count also took a deeper dive into the low-carbon transitions needed in energy, food and other sectors, as well as the link between climate and development. World Bank Managing Director of Operations Axel van Trotsenburg and Senior Climate Change Advisor Stephane Hallegatte explained why tackling climate and development challenges together would reduce poverty and pay dividends for people and the planet. Private sector influencers including Unilever CEO Alan Jope and Lowercarbon Capital Chairman Chris Sacca stressed the clear business case for climate action and the crucial role of the private sector in the low-carbon transition.

The event concluded with a look ahead. COP26 President Alok Sharma warned that time is running out to keep the rise in global temperatures to 1.5 °C – the target set out in the Paris Agreement – and called for more public and private finance to fight climate change. In a final video, young activists, students and climate champions urged action at COP26 -- emphasizing that the world is watching the leaders attending COP26. 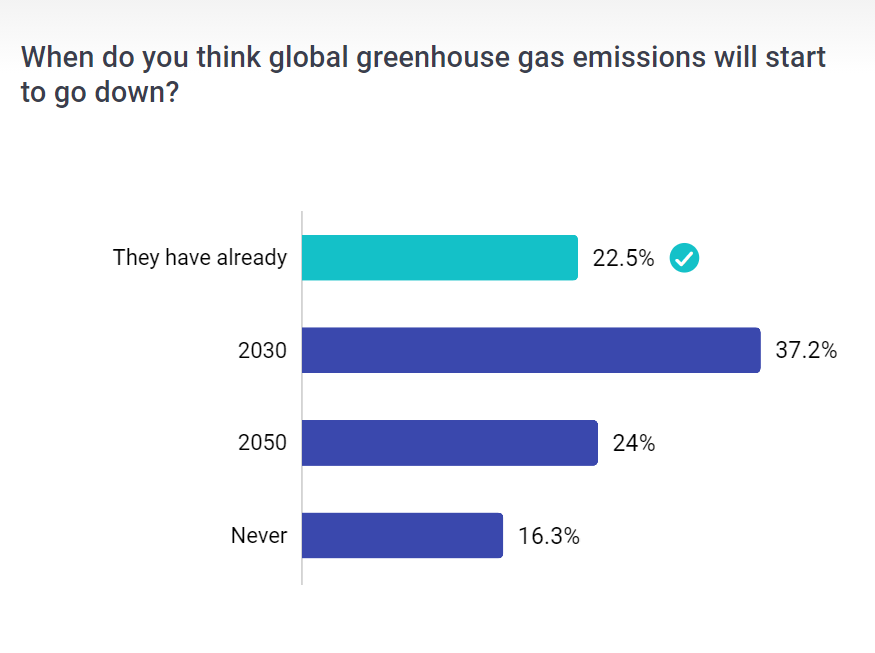 TOP VOTED QUESTIONS FROM THE AUDIENCE

281 VOTES / Gabriel Babadi
How can the least developed countries contribute to climate action?

161 VOTES / Ahen Akawe
How will the youth take the driver's seat in this campaign?

151 VOTES / Fotios Kalantzis, EIB
How can we make sure that the structural transformation needed to tackle climate change will not lead to increasing inequalities within and across countries and sectors?

What You Need to Know About the WBG's Climate Change Action Plan
Transitions at the Heart of the Climate Challenge
Tapping into Private Finance for More Resilient Water Systems
Solar-Powered Kilishi: A Climate Adaptation Innovation in Nigeria
Leveraging the Power of Energy to Light Up Africa
Green Power Takes Hold in Jordan

Read the chat below Tune in, ask questions, and share your views with participants from all over the world during the 2021 Annual Meetings of the World Bank Group and the International Monetary Fund (IMF).