The Belt & Road Initiative: Building Bonds Across Asia, Europe and Beyond

During the World Bank IMF Annual Meetings an array of leaders expressed strong support and optimism for the Belt and Road initiative, launched by China’s President Xi Jinping in 2013 and described as the largest infrastructure project in history.

The BBC’s Tanya Beckett moderated the discussion which focused on the benefits of the massive, multiyear mission to connect 65 countries across the Eurasian continent through improved infrastructure, lower trade barriers, financial cooperation and improved social cohesion to name some.

The benefits of multilateral cooperation through the project was a theme echoed by all panelists.

China’s Vice Minister of Finance Shi Yaobin said that while the idea originated in China, the Belt and Road will benefit the entire world. International cooperation is both key to its success and a long-term benefit of implementation.

Asian Infrastructure Investment Bank President Jin Liqun said his institution will work to ensure Belt and Road investments uphold high environmental and social standards. He said wide consultation, joint construction and shared benefits are the principles laid out by China for the initiative.

Kazakhstan’s Deputy Prime Minister Erbolat Dossaev described the Belt and Road as a major opportunity for his landlocked country, bringing new infrastructure and social development and helping to diversify the economy and alleviate poverty.

Cooperation to connect countries for more trade and investment is needed in this day and age, said Indonesia’s Minister of Finance Sri Mulyani Indrawati. She expressed optimism that the initiative would bring inclusive economic growth to Indonesia.

Kim ended the discussion with a call to embrace integration and multilateral approaches. This will have a huge impact on ending poverty and boosting shared prosperity, he said. 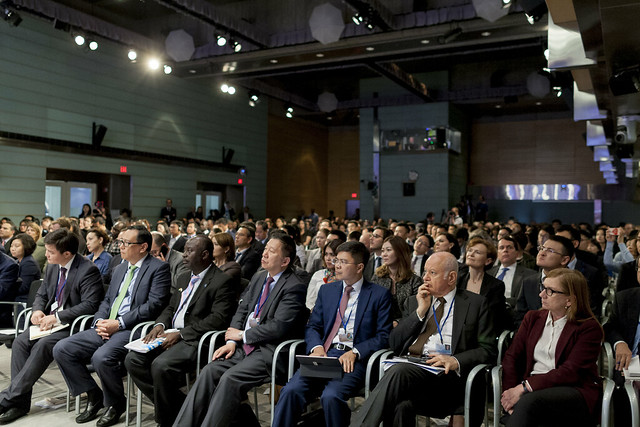 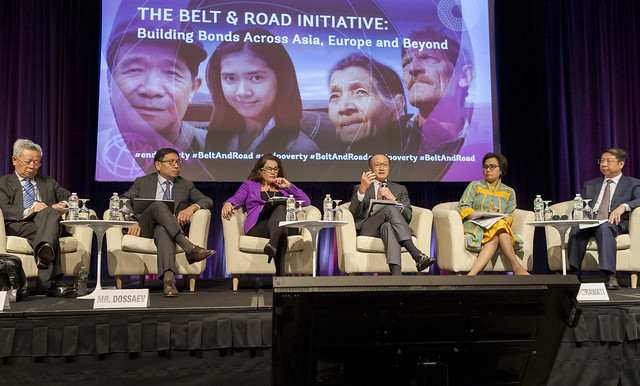 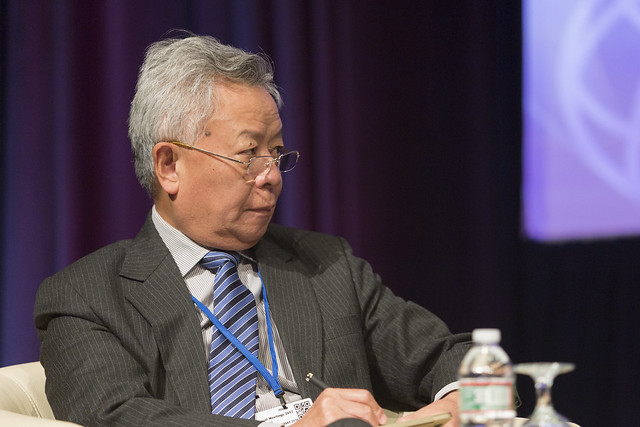 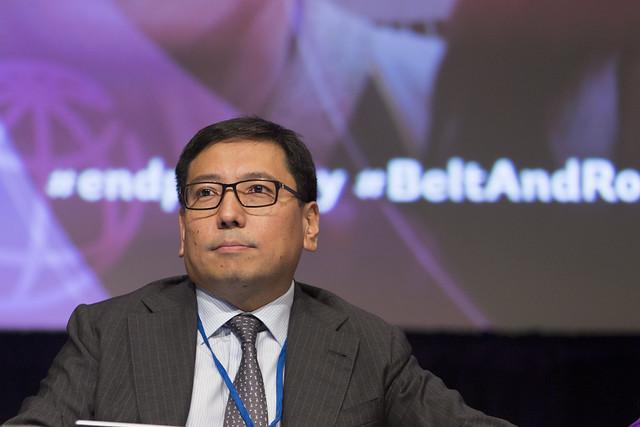 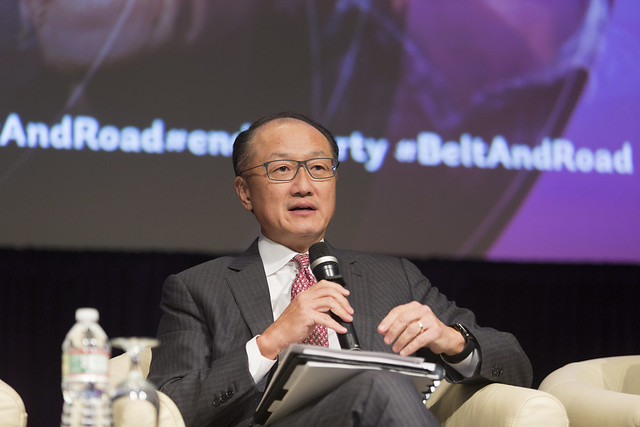 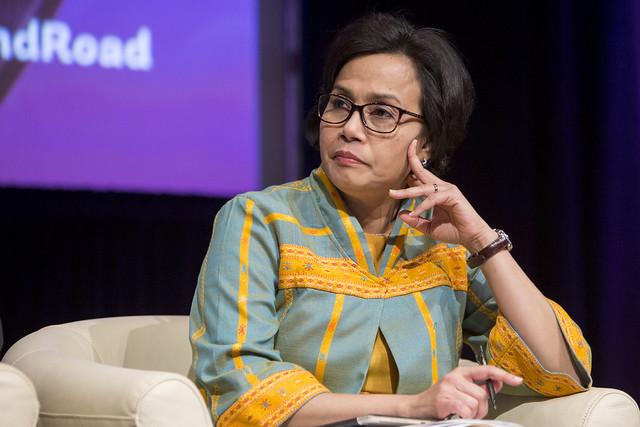