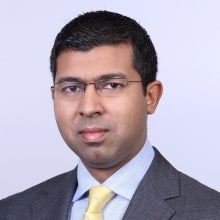 Abed chairs the board of bKash, BRAC Bank’s mobile financial services subsidiary and one of the world’s largest mobile money providers, and serves on the boards of several institutions including BRAC Bank, BRAC Uganda Bank, and the Global Alliance for Banking on Values (GABV). He is also the chairman of the Microfinance Network and is a member of the Partnership for Responsible Financial Inclusion (PRFI) and the World Economic Forum Financial Inclusion Steering Committee. Abed is a lawyer by training, having been called to the Bar by the Honourable Society of Lincoln’s Inn in the UK.